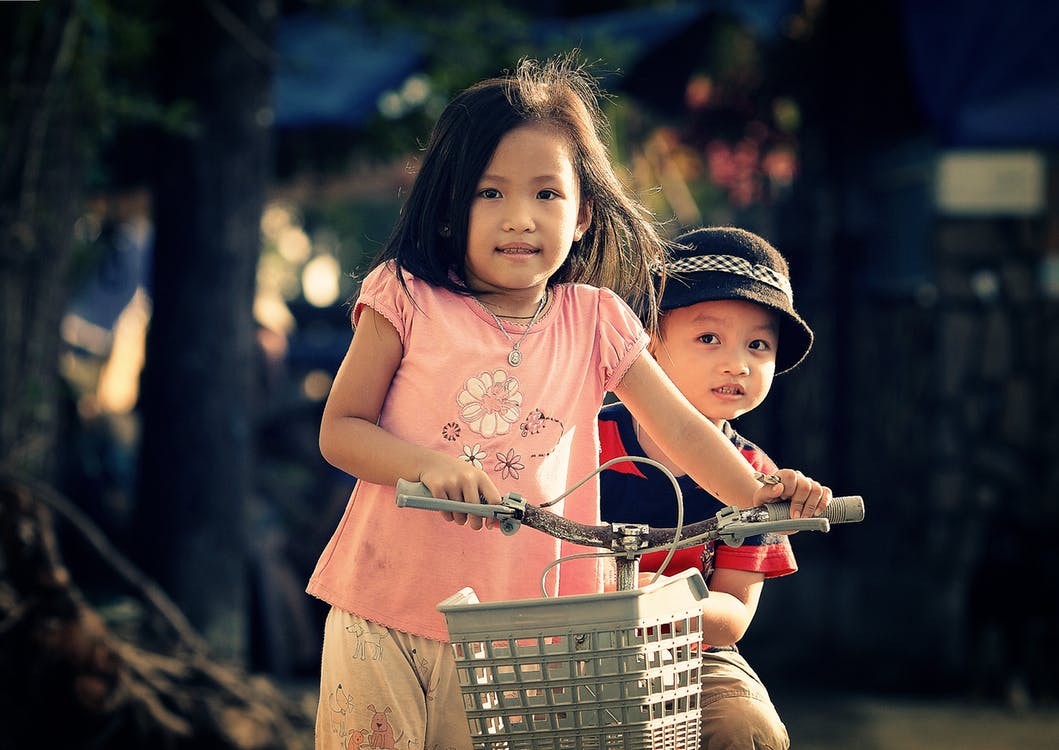 The only time you will find an application for guardianship is normally during a divorce or where a person has been declared legally insane in Thailand or both or on parent has died. This does occur on a regular bases during a divorce where the court has to decide on what is best for the child. There have been a number of high profile cases in Thailand with expats in this regard as well as Bangkok law firms.

The Juvenile Observation and Protection Department, which reports to the courts, said last year (2014) there were a total of 3,045 divorce cases involving custody disputes over minors nationwide. They do not however release how many of these had been foreigners.

If the courts feel that you and your wife are not fit to be parents then they may appoint a guardian for the child. This normally tends to be a family member such as an uncle or an aunt of the child in Thailand. If your wife is deemed to be an ‘incompetent’ then the courts may award you custody and there would be no need for a court appointed guardian. 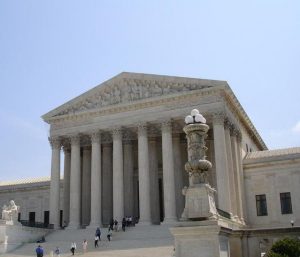 If during the divorce you are having your wife declared insane then the courts may appoint a temporary guardian to look after the child until such time that the insanity hearing and divorce is complete. They will then appoint a permanent guardian for the child if you do not obtain custody. If you are however granted custody then all other arrangements for the child would have to be made if you are leaving Thailand.

If you are not getting divorced and your wife has been declared insane or an ‘incompetent’ such as your wife developing Alzheimer’s then the courts could appoint you are the guardian of your wife to manage all her affairs. The same would be if you mother-in-law was ill and not able to manage her day to day living then they could appoint your Thai wife as a guardian. These are not common but they are not unheard of when it comes to old people.

In rural Thailand it is not uncommon for children to move in with an aunt or family when their home life deteriorates. This is all done unofficially and the aunt will simply raise the child as their own. If you find yourself in this situation then there are two options. The first being appointed as guardian and the other being adoption. You will need to speak to a lawyer about these options.

Note that if you are appointed as a guardian in Thailand then the law states that you have 3 months to make an inventory of what the child owns and is entitled too. This needs to be submitted to the courts. Note that the law stipulates that “the guardian has the same rights and duties as a person exercising parental power”.

Speak to a family lawyer in Thailand about guardianship and what the legal ramifications are. There may be other options when dealing with those who are deemed incompetent or children who have moved away from their parents. See also child support as well as paternity testing in Thailand on this website.