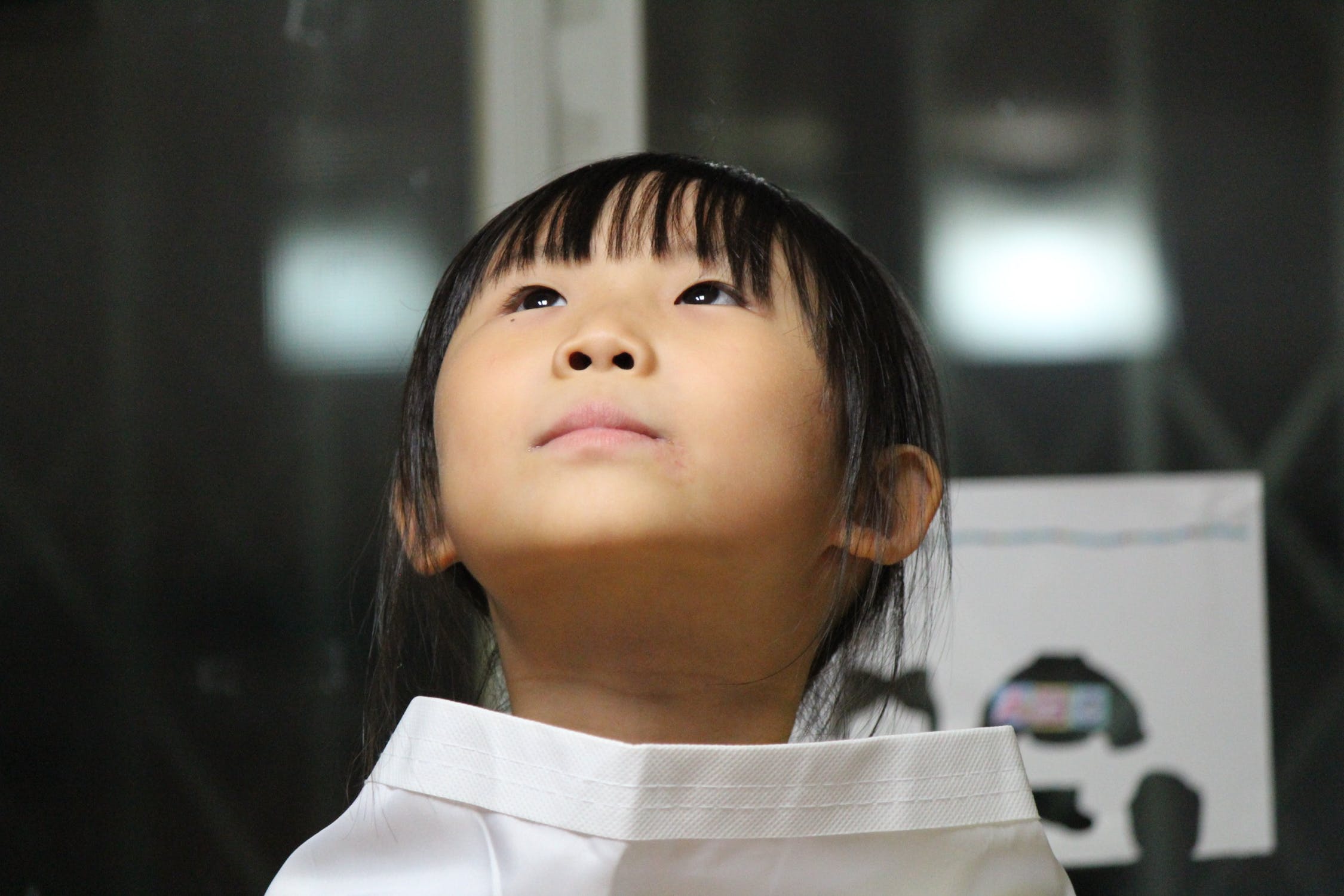 What is the child support visa in Thailand? Foreigners who have children with Thai female partners can apply for an “O “visa based on having a Thai child dependent on him as the father. Some will view this as a child support visa. This type of visa is normally issued as being married to a Thai spouse as a marriage visa, but can also be issued to foreigners who are committed to support their Thai children.

Thus, making it quite useful for some foreigners who have children with their Thai partners but are not married.

Foreigners who wish to apply for this type of visa can stay in Thailand based on dependency on supporting their Thai children. This is a legally accepted reason by the Thai government for long-term stay in the Kingdom. However, it is not an officially recognized visa category.

Requirements in obtaining the Child Support visa for foreigners in Thailand:

Custody rights for fathers need to be agreed upon by the mother, father and the child. Once an agreement has been established, the father will have the said custodial rights. If an agreement is impossible to reach regarding custody rights. The father must take his case to the Thai Family Court. This in order to prove that he deserves custodial rights over the child. However, based on the evidence provided. The judge will be the only person authorized to make the final decision. This concerning the custodial rights of the father. See also child custody in Thailand as well as child paternity in Thailand on here.