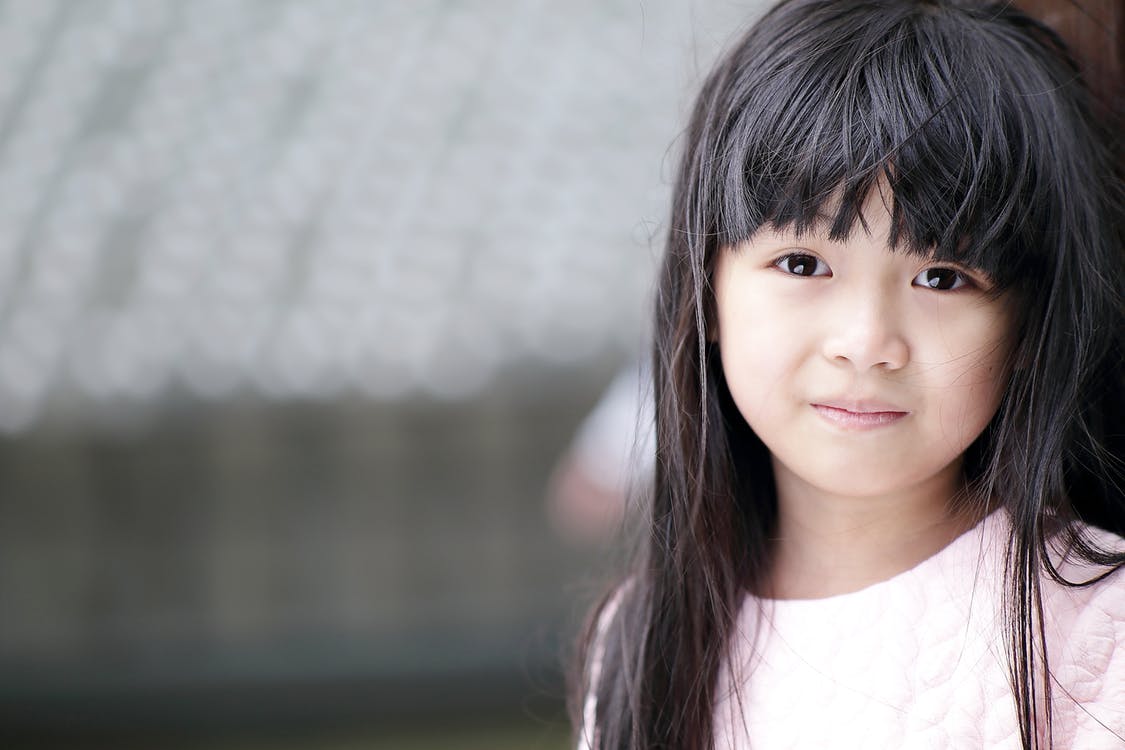 One of the most common errors is for a man to think that because his name is on the birth certificate that it gives him paternity rights. This is incorrect and you should seek legal advice if you are going to want to have some form of parental rights over the child. 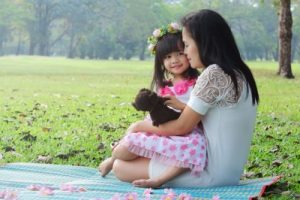 To sum up note that a child born to parents that are married to each other is considered the legitimate child of the husband and wife. A child born out of wedlock is, in general, considered the legitimate child of the mother. Note that a birth mother’s legal rights are automatic within the law, whoever a father’s rights are not.

This applies to expatriate couples as well unless their own countries laws are different. The paternity laws in Thailand might be the same as in the US or UK and is applicable while in Thailand. There may be different countries such as Saudi Arabia or Kuwait where the laws may be different. You will need to speak to a family lawyer about these conflict of laws.

In the case of an adoption the adoptive parents have these rights. If the child was adopted by a single parent then the same laws above. This would apply where you are not the biological father and do not have parental rights over the child. The adoption in this case is irrelevant if it was in Thailand or while abroad.

If you have a child that is a Thai national and there is an application for parental rights by the biological father. Then the child would also be able to claim the father’s nationality. This can be very problematic. The most recent case in the Bangkok Post was about a child born in Thailand. Who also had a foreign nationality due to his father. He was taken out of the country and only returned years later. The mother claim abduction while the father opposed these claims. Children with dual nationalities can be a problem as could be seen from this case. Where there was a conflict in laws between two countries. Speak to a lawyer in Thailand about this. See also child custody and child support.

If you are not sure about child paternity in Thailand. Then speak to ta family lawyer in Bangkok for more information.