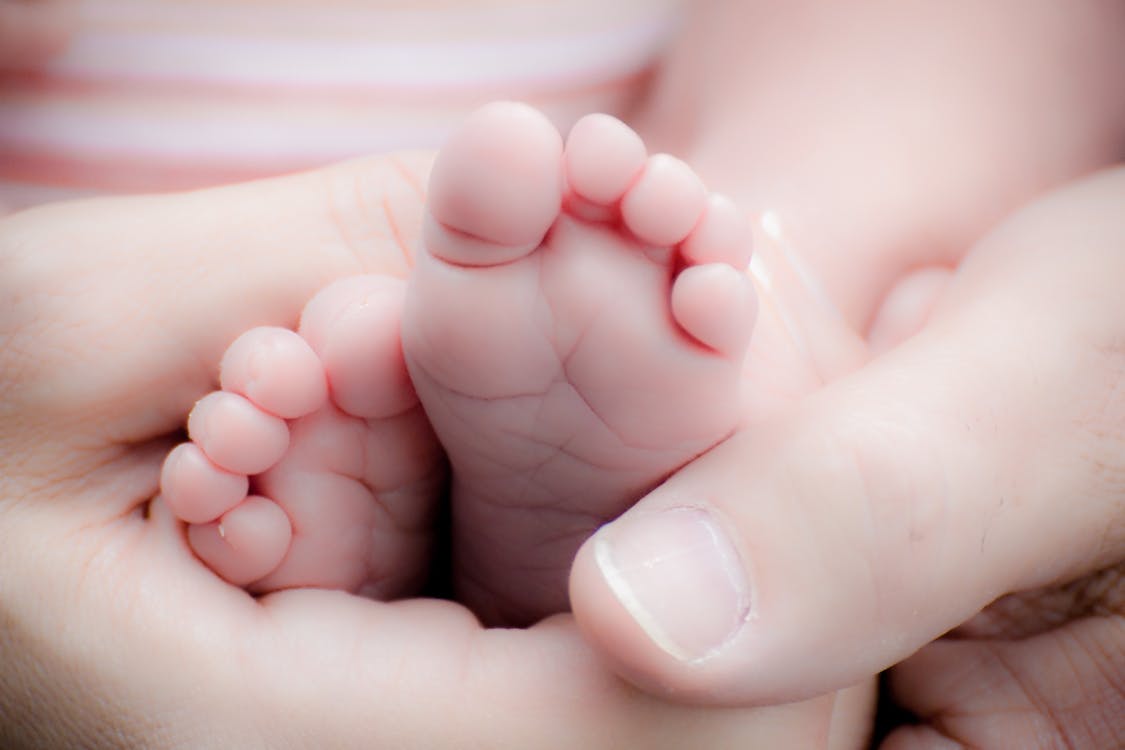 Child abduction in not uncommon during divorce disputes in Thailand. This would normally occur where the child is taken from Thailand to a foreign country during litigation or a child custody case. What does one do during these times?

When you child has been abducted by the other parent your first step should be to contact a lawyer about this especially when it is across international borders. The family lawyer will start with the police to get a police report and also file a complaint with the relevant Embassy. The lawyer may also file a formal request pursuant to the Hague Treaty. There can also be a complaint filed with the Thai Family Courts with regard to the abduction.

The Hague Convention on the Civil Aspects of International Child Abduction does provide a process for an abduction case involving children between its member countries. You will need to file all the paperwork for this and follow the process. Normally a family lawyer will pursue this in order to retrieve of the child.

If this occurs during a divorce which is mostly likely then the courts would have to issue a court order of sole custody to the parent still in Thailand and the attorney would use this as part of the process to retrieve the child from abroad.

In 2011 there was a well-known British case of child abduction which was highlighted in The Mirror in the UK.  This was before Thailand was part of the Hague Convention however the story highlights that more than 200 children are abducted by a parent each year in the UK.

Pure terror and panic gripped Sean Felton when he realised his son had been abducted. Shaking with fear, he called the police and begged them to help. But there was nothing they could do because his three-year-old son had not been snatched by a stranger, but by his own mother. And before Sean had a chance to get him back, she’d fled the country back to Thailand.

The interesting child statistic is that according to Reunite, there is a false assumption that most parental abductors are men, but in fact 70% of acts are committed by women.

If you child has been abducted in Thailand and taken abroad or your child has been taken from the UK or the US then it is always best to speak to a family lawyer as you would first need to located the child. This can be costly as proper investigators do not come cheap when tracking down children. A proper Thai private investigator can cost up to 40,000THB if you want video or photographic results.