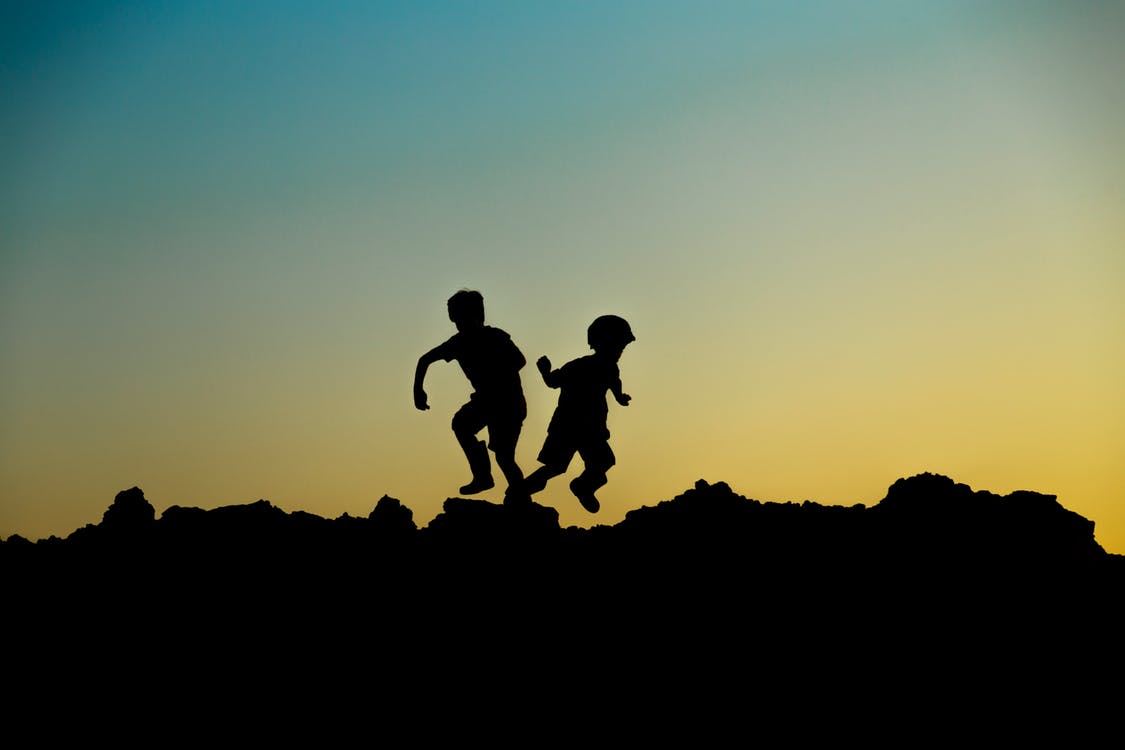 Child support in Thailand can become complex during a divorce in Thailand when one of the parties goes back to their home country. The method of payment is normally negotiated during the divorce and those who do leave tend to make their child support payments twice a year or by other methods as transfers become costly. Speak to a lawyer in Thailand for assistance. 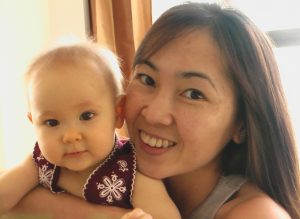 The Bangkok Post in 2016 highlighted that there are not many married expats in Thailand. The Thai Immigration department stated that only 7,700 marriage visas had been extended in Thailand. The number of married expats in Thailand is actually rather small.  When there is a divorce one of the way expats pay their child support is by taking a spare US banking card and use this to send money to their ex-wife from a specific bank account they have at home. This is normally cheaper than Western Union of other forms of payment.

Bulk payments appear to have its own problems as many times the ex-wife spends the six months of alimony all in one month and then demands more money. The Western Union or payment by banking card is normally the one methods which causes the least problems. Most of these payments are done by mutual agreement during the divorce by way of a divorce agreement.

Enforcing a payment agreement would require a court order and this can be obtained from the Family Court in Thailand. The problem with expats is that it cannot be enforced overseas however they could attach property and investment you have in Thailand for this purpose. Always take legal advice from a family lawyer in Thailand in this regards.

Very rarely is there a case of an unmarried couple who are in alimony or child support payment disputes. This is very rare in Thailand when it comes to expats. Should this occur then an application to court will be made for a ruling on how much the child support would be and how it would be paid. As stated that this is very rare but does not mean that it cannot happen to you.

When a court has to decide they will look at the incomes and expenses of both parents. They will also look at what the child requires and then work from there. They may also take into account which assets each person owns and include that in their ruling. You would need a lawyer in this case as the proceedings will all be in the Thai language and all the documents you might have in English would need to be translated for the courts.

If you are thinking of getting divorced then speak to a lawyer in Thailand as child abduction is not uncommon and litigation can be costly when things go wrong. Always take proper legal advice from a family lawyer in Thailand.